Belarusians of Boston for "Rabochy Ruh" 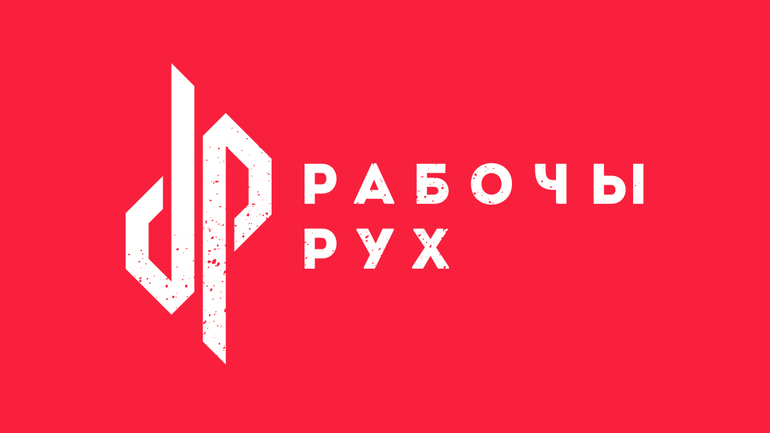 Help Belarusians of Boston raise funds for the workers of 'Rabochy Ruh' - a nationwide movement that unites working people of Belarus in order to protect their civil and labor rights and freedoms, including through a nationwide strike.

About Belarusians of Boston for "Rabochy Ruh"

Why do we care?
Belarusians of Boston and other diasporas abroad have come together to support our people in their struggle for democracy and respect for human rights in Belarus.
What is happening in Belarus?
Alexander Lukashenko’s regime in Belarus is one of the most violent and brutal in the world. Free elections have not taken place in 26 years. However, Lukashenko's dictatorship is wavering following rigged elections on August 9, 2020. Belarusians have been peacefully protesting for over four months, despite a violent crackdown by state security forces. So far, circa 30,000 of peaceful protesters have been arbitrarily detained and sent to jails, where many experienced torture. Several people have been killed. Tens of thousands had to flee the country.
Why are we fundraising?

Time flies inexorably forward and throws new challenges at us. And we have to rise up to meet them.

In November 2020, the Belarusian diaspora in Boston, Massachusetts launched a fundraising campaign for workers of Grodno Azot (one of the flagships of the Belarusian chemical industry) who refused to work because of the violence and lawlessness in the country. Many people remember the phrase “Go to work, cattle! You are our food supply ”. It was pronounced by a riot policeman in a paddy wagon, where people who had come to the checkpoint of the enterprise to support the participants in the strike were driven inside the factory with truncheons.

In March of this year, worker on strike at Grodno Azot united with colleagues from Naftan (oil refinery) and BMZ (steelworks). This is how a "United strike movement" was born, which a little later grew into the nationwide "Workers movement" ("Rabochy Ruh") - a movement that unites working people of Belarus in order to protect their civil and labor rights and freedoms, including through a nationwide strike.

In this regard, the Belarusians of Boston decided to reformat the collection for Grodno Azot into a collection for "Rabochy Ruh" and actively support it going forward.

The fundraising "Boston for "Workers movement" ("Rabochy Ruh")" through the Human Rights Foundation is intended for donors from the United States and beyond.

Donating through HRF, a reputable US charitable organization, allows you to receive tax deductions from your donations in accordance with US law and benefit from employers' donation match schemes.

What will the funds be used for?
The objective of this fundraiser in collaboration with By_SOL foundation is to provide financial assistance to Belarusian workers who have been fired or otherwise persecuted as a result of their support for the pro-democracy protests against the Lukashenko regime. Recipients will be carefully vetted by Belarusians of Boston together with HRF, By_SOL and other Belarusian nonprofits and civil society organizations. These workers continue their activist work to help bring much-awaited change and restore the rule of law and democracy in Belarus.
HRF is a 501(c)3 charity organization and any funds donated are tax-deductible in the USA.
Donate Now ›