Belarusians of Portland for BELAZ 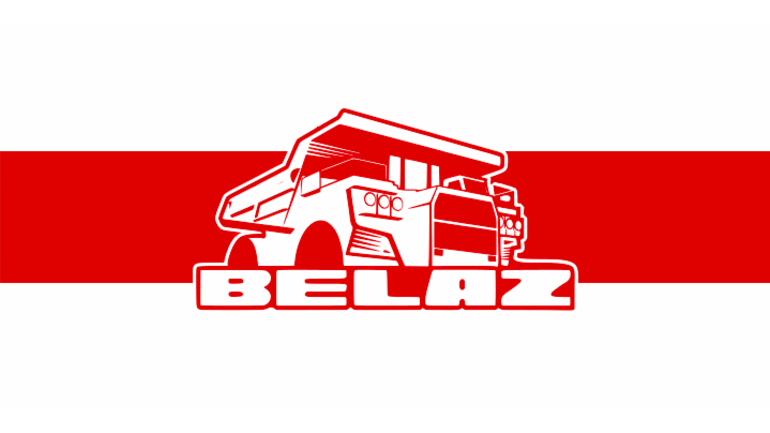 Please join Belarusian community in Portland, Oregon to support Belaz independent union workers who are working toward the democracy and justice in the country and suffered repressions for their demands.

Belaz is one of the world’s largest producer of heavy machinery such as mining trucks, dump trucks, bulldozers, railway freightcarts. Unfortunately, the profits of the sales go to the Europe’s last dictator who uses this money to stay in the power through fraud and violence, putting more than 35,000 citizens through charges and jail for peaceful protests.
The workers of the factory formed an independent union which works to stand up for human and worker’s right, and demands the end of violence by striking. They face daily threats of being fired, lost their pay but persist at their work.
They can’t be in this fight alone, therefore we want to support them in their work for freedom for many Belarusians.
About the funds:
The proceeds will go to financially support those who lost their pay and are in the process of court hearings, compensating wages lost from leaving pro-government union to go into the independent union and to buy necessary supplies for the union’s daily needs to operate and develop.
HRF is a 501(c)3 charity organization and any funds donated are tax-deductible in the USA.
Donate Now ›